Professor or Berlin, Who will you choose? Money Heist Analysis | Season 5 Release Date | 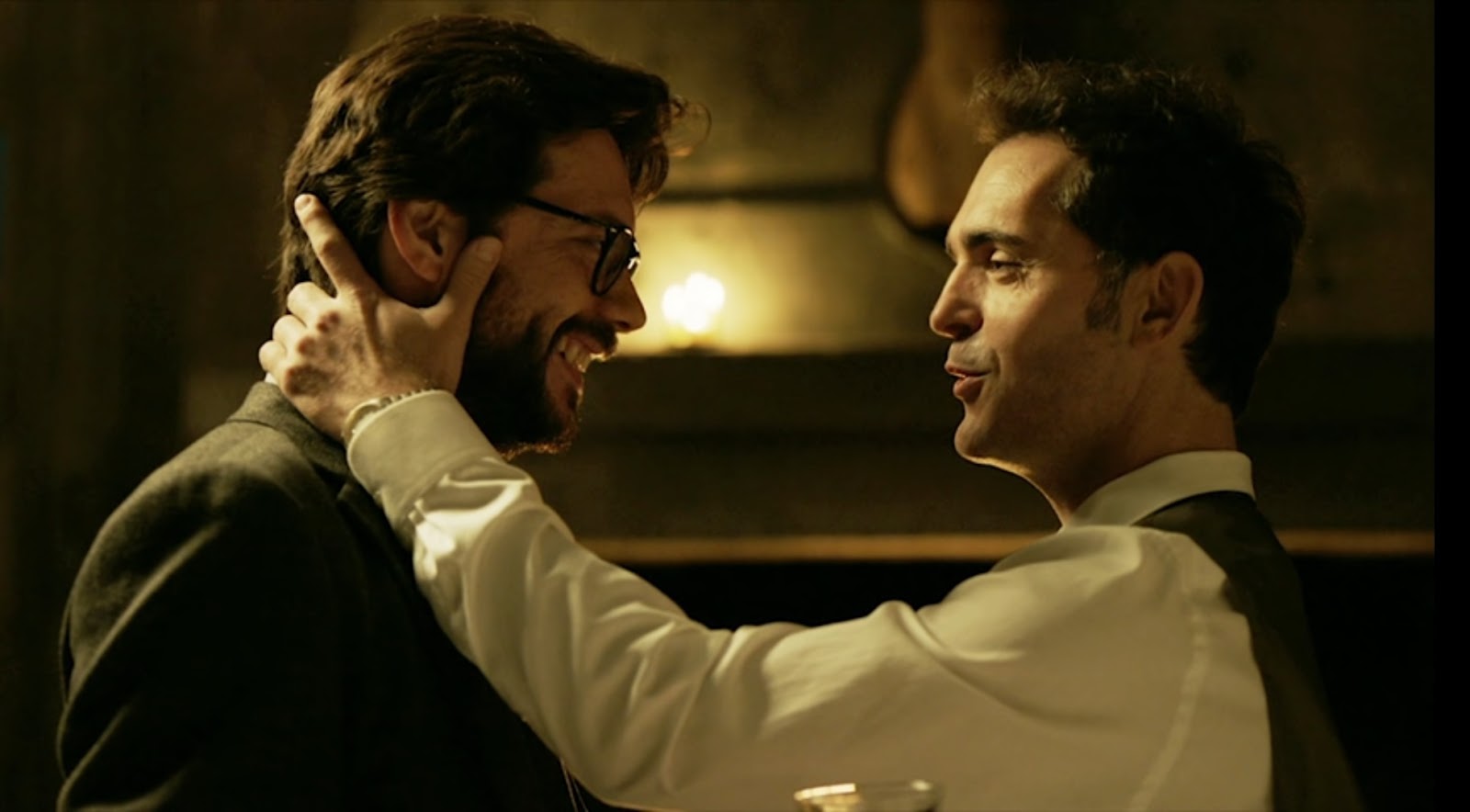 Image Source: Youtube
Netflix is one of the widest watch platform all over the world. Now a day, People are enjoying Netflix more than Television and YouTube. Neflix is popular because of its popular series like Dark, The Walking Dead, 13 reasons Why? The Rain and many movies but a Spanish series La casa de papel as know as Money Heist has bring storm all over the world. The thrill, slow  burn intense scenes,  best screenplay and twist & turns can make anyone mad to watch it at the edge of your seat.
Money Heist comes with 4 seasons which has two robbery plans, first one in Royal Mint for printing hard cash and Second one in Bank of Spain for Gold. The mind boggling real act of Professor and Berlin has made millions of fan for both all over the world. People have sympathy for Nairobi's death and even for her child. In this article i will tell you best qualities of Professor and Berlin that can make you think and fall in love with both of them. 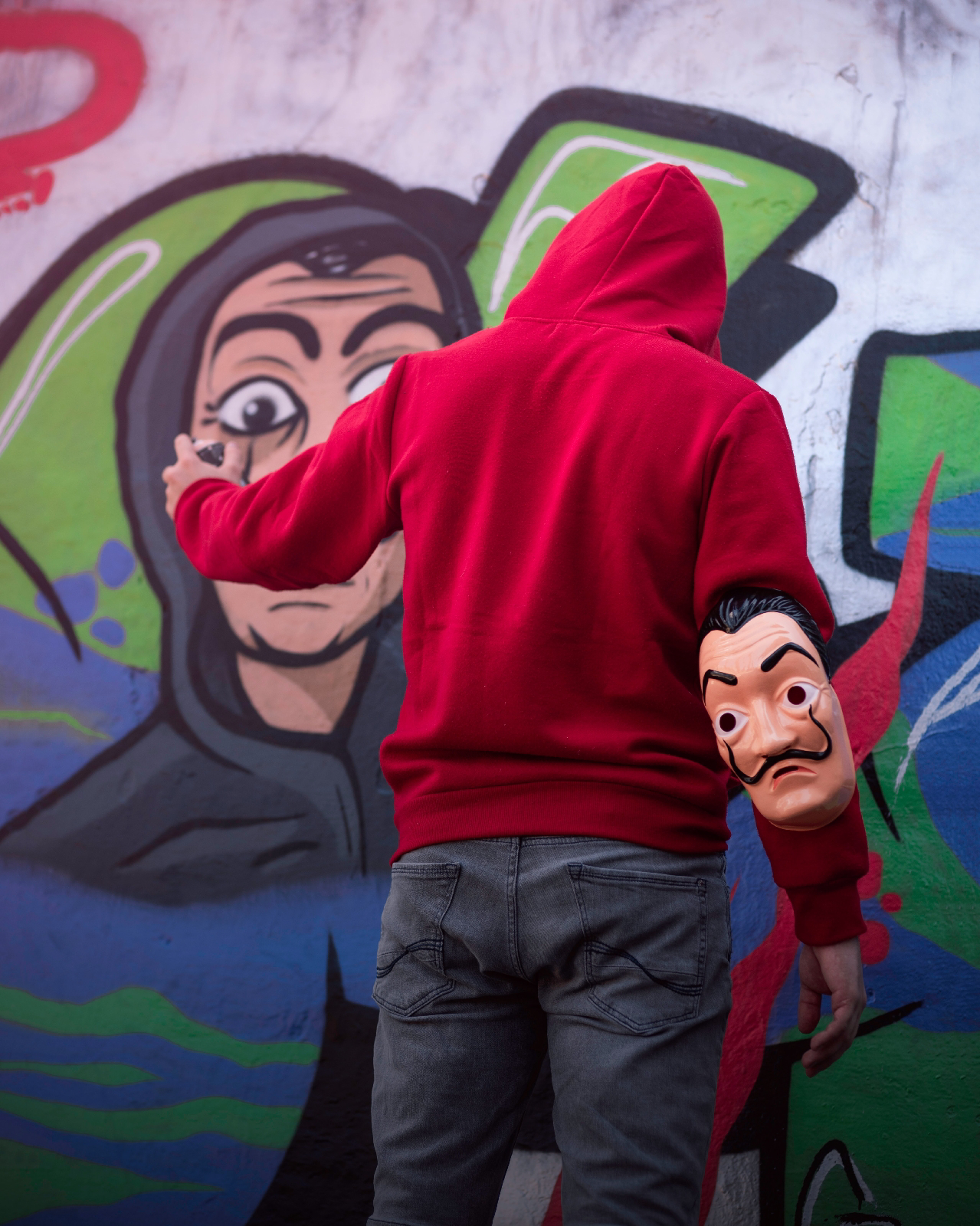 In Money Heist, the character of professor is calm and show like a super minded person. People are falling in love with him because of his perfect planning for every event. It's like BanderProfessor first rule wasn't to create any personal relationship with any of the person while doing heist but he failed because he fell in love with Raquel Murillo and this wasn't planned by professor. Professor never wanted to have any death of any person in the heist. People can see how he got break emotionally when people die.
Moreover Berlin was the leader of the heist in first two seasons and yes people have more sympathy for Berlin because he was hard and strict about rules and regulations. Because of him, the first heist got succeed. He had no emotional attachment with anyone till the end of heist. Unfortunately he got died. We can see professor wanted Berlin back in the end of Second season because he never wanted to lose anyone in the heist. Bella Ciao song sang by professor and Berlin on the last day of planning, made everyone mad for him.
Professor made Berlin the leader because of his strict quality when he deals with the plan. We love both! But people never want to admit Berlin over professor!
As people are waiting for season five of Money Heist, the sources say Netflix will release it at the end of year 2020 or the next year. I'm the biggest fan of Money Heist and Love all the characters. I think, no one can replace anyone in this series. We remember everyone for their brilliant act and Screenplay.
Offer us a cup of coffee ☕

Popular posts from this blog

May 16, 2020
10 Productivity tips that will help anyone to think beyond his capabilities: 1. If we want to learn from a mother, we should become her child and if we want to learn from the child, we should become his mother.  2.  You know why people fail because they use their right energy in the wrong place. They use their energy at the place where they can't even judge how much capability they have to accomplish the right tasks. People fail at the wrong tasks and get afraid to do the right tasks in life. Time has nothing to do with productivity. 3. The real risk of our life lies in our time span. We study for the whole life to get succeed. Everyone study but only a few get success in real. Why? Because our education system pushes all of us in a single field. We are pushed to do the work we don't even love. Why? If we tell engineers to solve tax problems, they will fall out. Being busy is not always a sign of productivity. Some people think in the bathroom while some don't e
5 comments
Read more

November 17, 2018
The Biggest Launch     #1 Bestselling Author  of  She . Wild Wife:  Poetry and Prose Sometimes few words and honest silence heal us as the bright sun does in the morning and snow white moon at night. Live under her hairs, feel her heart, crawls on her belly, drawn out the wilderness, love her attention, party hard with her, make eye contact with her, adore her everyday, appreciate her clothes, help to build her empire,                                                                   beat the dance with her, laugh loud with her, understand her silence, reflect her soul, tighten her hairs, make coffee for her, live the dark nights and she will be your wild wife. Wild wife  is the collection of over hundred poetries and prose which depicts the warm blend of love, hate, grief, freedom, wildness, struggle, beautiful hearts, bright sun, peaceful moon, sparkling stars, dark nights, wish and perfect & imperfect feelings of wild
10 comments
Read more